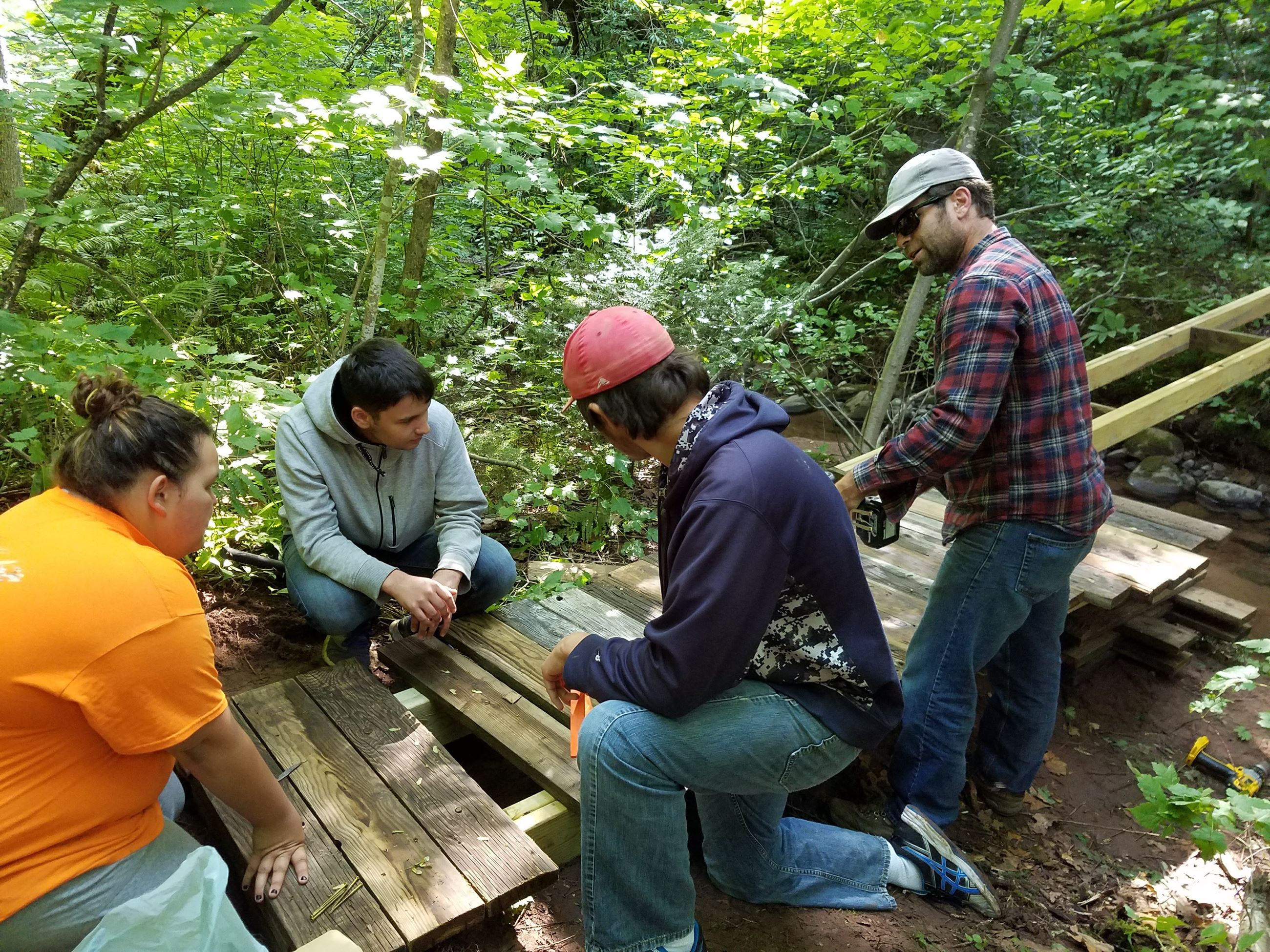 Legendary Waters is one of the most appropriately-named destinations you can find. Owned and operated by the Red Cliff band of Lake Superior Chippewa, the entire experience and view for visitors is truly “legendary.” Located on the shores of Lake Superior in Red Cliff, this hotel offers 47 deluxe rooms and premiere suites, each with a Lake Superior and Apostle Islands view. Even the casino has a view! This is a rarity, as most casinos in the United States don’t even have windows. 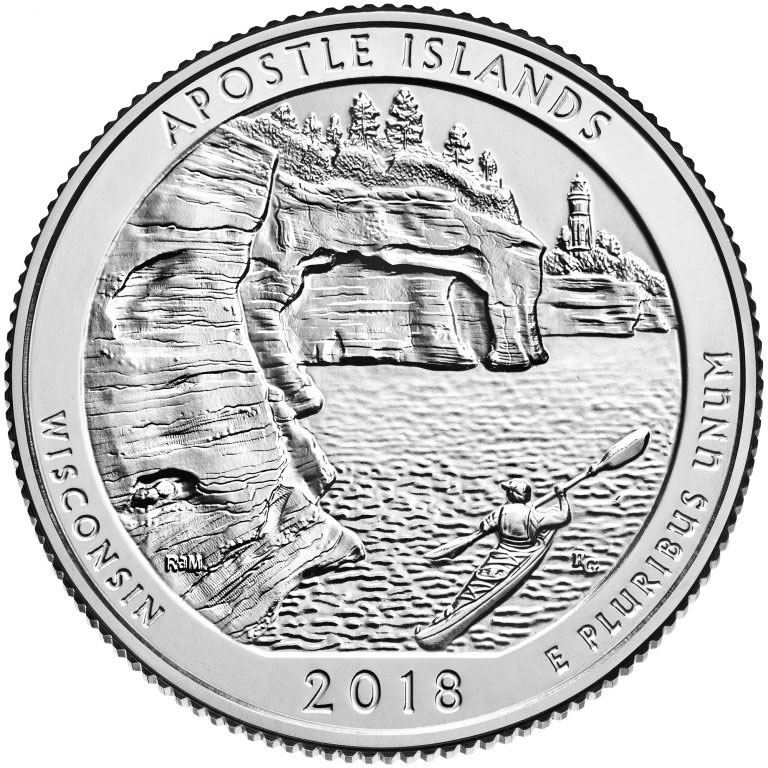 Over the last few years, the United States Mint has been producing quarters that highlight different national parks. It’s exciting to announce that the Apostle Islands National Lakeshore is being honored with such a coin! There will be a forum for coin collectors at the Northern Great Lakes Visitors Center in Ashland on Tuesday evening, April 10th and the official quarter launch and coin exchange at Legendary Waters Resort on Wednesday morning, April 11th. Further information can be found at travelbayfieldcounty.com.

Chad Abel shares his involvement with the first tribal national park in the country, Frog Bay Tribal National Park. Frog Bay is a pristine, undeveloped area on the Red Cliff Chippewa reservation. Though not affiliated with the National Park Service, the tribal national park title refers to the sovereign nation of the Red Cliff Band of Chippewa. This designation protects it from future development and provides public access to a portion of the park.

Located a few miles from Legendary Waters Resort & Casino on Frog Bay in Lake Superior, the park opened in 2012. Originally just a 90-acre parcel, it grew last year when another 87-acre parcel was acquired (the only remaining private property in Frog Bay), along with 80 acres that Bayfield County was using for timber management. In total, Frog Bay Tribal National Park is now approximately 300 acres with two miles of walking trails.

You may be thinking spring, but celebrate winter with one last “hurrah” in Bayfield County:

March 2-4: Bayfield Winterfest allows you to release your cabin fever and have crazy winter fun while taking part in this fund-raising weekend in Bayfield. Proceeds benefit the Bayfield Area Recreation Center and Mt. Ashwabay Ski and Recreation Area.

March 3: The World’s Longest Weenie Roast is held to raise funds for the Great Divide Ambulance Service, the Namakagon Volunteer Fire Department and other charities and not-for-profits. This event holds the record for the longest line of hot dog cookers over one fire in the world.

March 10: The Fat Bike Birkie is the premier on snow bike event in North America. Riders test their skills and endurance on the professionally-groomed American Birkebeiner Ski Trail!

March 10: The Harbor View Events Center is hosting Warren Nelson’s “South Shore Chronicles,” six vignettes depicting historical characters and scenes from the Chequamegon Bay area with music at the end of each act.

We’ll talk about birding with Neil Howk and learn about the 12th Annual Chequamegon Bay Birding and Nature Festival, held in May. Attendees will enjoy experts including naturalists and biologists from around the area, leading wildlife watching field trips!

If want to learn more about Bayfield County, be sure to subscribe to our podcasts.

Get a little WILD at travelbayfieldcounty.com, and don’t forget to explore our interactive map.

Ehlers Historic General Store – One of the oldest general stores in Wisconsin, Ehlers has been restored to resemble much of its original 19th-century appearance while providing everything their 21st-century shoppers need.